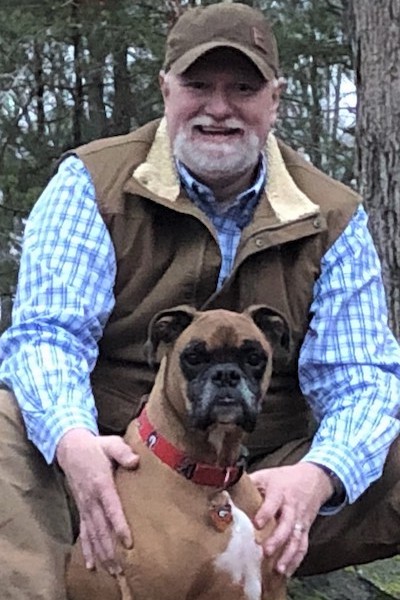 ESEE’s Chief Operations Officer, Bruce Bramlett, spent his first 18 years of life in “High” Dial, Georgia; located within the Chattahoochee National Forest. Bruce spent his formative years fishing the Toccoa River, hunting Cooper’s Creek Game Reserve and playing on Lake Blue Ridge. His love and passion for the outdoors was born in the mountains of North Georgia during those early years.

His interest in the cutlery industry began during his tenure as the Hardlines Product Manager and AAFES DOR contract buyer at Brigade Quartermasters, LTD in 1991.  It was during these ten years of employment that he made many industry contacts and first met Jeff Randall and Mike Perrin, two contacts that helped shape his career years later.

Over the past 18 years, Bruce has been an independent manufacture representative working with the oldest cutlery legends such as Queen Cutlery Company and Ontario Knife Company.  For the last 5 years, Bruce has been the only outside rep for ESEE Knives and has made a significant impact in growing the brand throughout the South East.

He married a Georgia peach, Donna, 33 years ago and has two wonderful kids, Justin and Rachel.